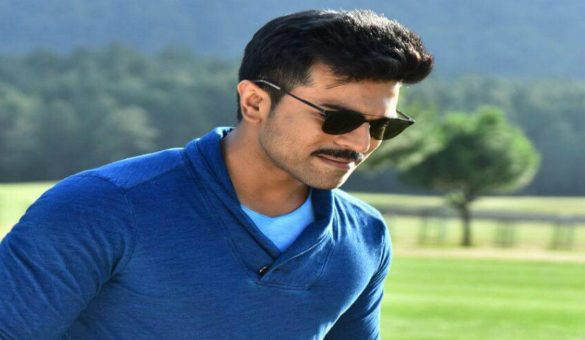 Ram Charan Tej is gearing up for is next film Dhruva. the film is all set for a world wide release on 9th December. The movie has been doing a lot of noise on social media because of the humungous response of the teaser and the trailer. The songs have also been well received by the public. Ram Charan- Rakul Preet chemistry, action sequences, Aravind Swamy are the key highlights of the film. 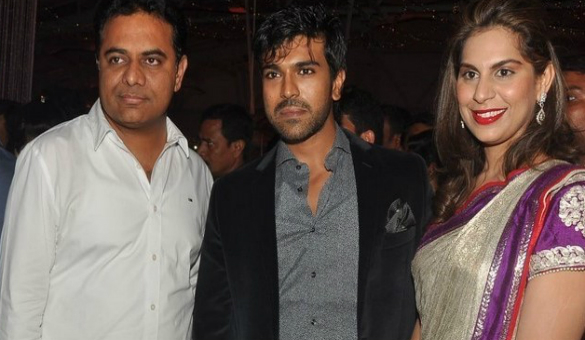 The unit is organising a pre release function in Hyderabad as a part of their promotion campaign. This function will have a special guest too and he is none other than Telangana Minister K Taraka Rama Rao aka KTR. There will be an official announcement from the Mega compound on this.