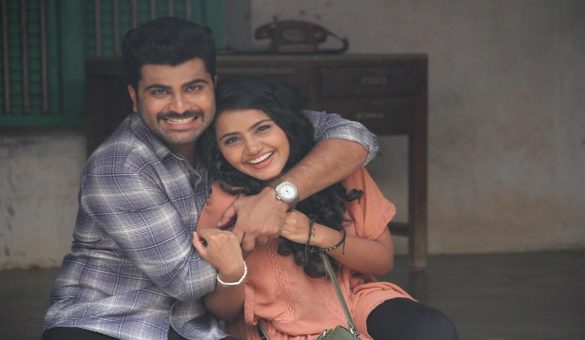 Sharwanand has managed to create his own space in the industry with his movies. He is also enjoying back to back successes from his previous movies. His next film is geared up for Sankranti release. Sharwanand has also had a release for previous Sankranthi and again coming up with Sathamanam Bhavati for this Sankranti. Dil Raju is producing the film under his banner Sri Venkateswara Creations. The film is designed as the perfect feel good family entertainer and hence the unit feels that Sankranthi time is apt for the release 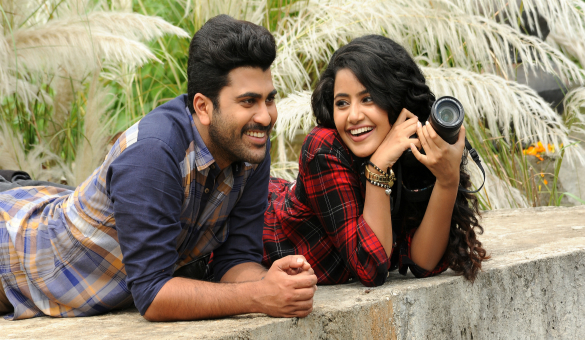 The movie has completed its shooting. The post production works have already begun and are in high speed mode which is a usual procedure in Dil Raju's movie.  The film deals with the relationship between grandfather and grandson. Prakash Raj plays a key role in this film. Dil Raju will soon announce the audio launch date