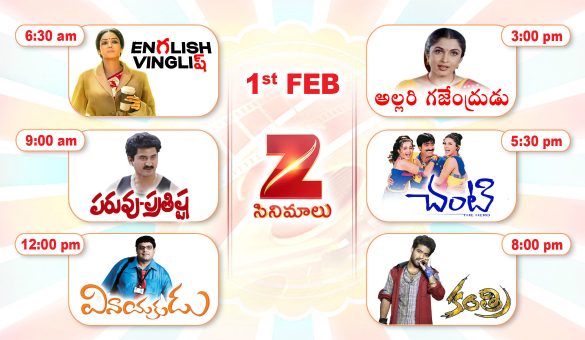 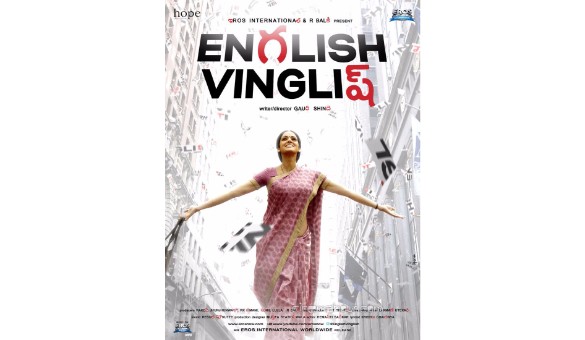 Sridevi's grand re-entry film English Vinglish has her portraying the role of a housewife. Her husband and kids often make fun of her for not knowing English. She goes to America for the wedding of her niece and learns English there. How does she cope up with the foreign students, how she expresses her doubts about the language forms the rest of the story. Ajith Kumar plays a guest role in the Telugu and Tami version whereas Amitabh Bachchan plays the same role in Hindi. 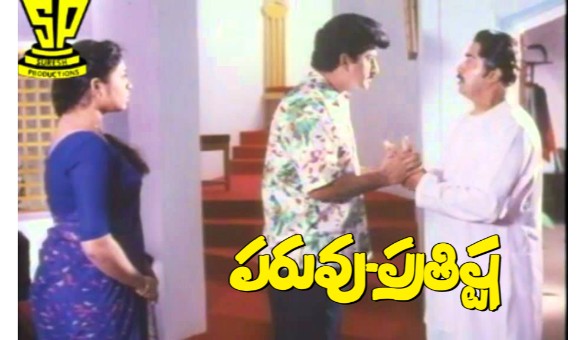 Paruvu  Prathishta was produced by Ramanaidu under Suresh Production Banner.  The film was made by very less budget but got huge success. Actress Malasri succeed in making her own identity in Tollywood with this family entertainer. Suman was outstanding with his performance. The film was directed by Guha Nathan and made it own place in 1993’s biggest block busters. 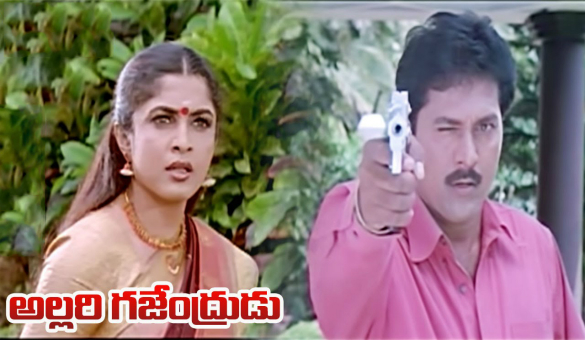 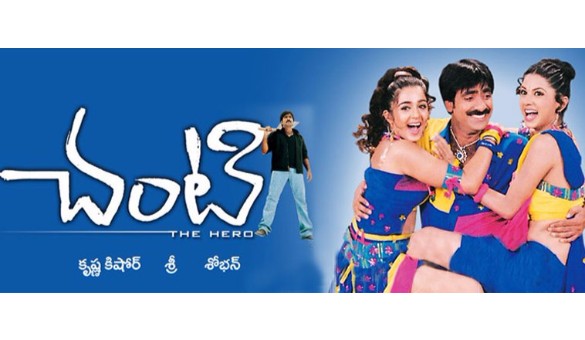 Chanti has Raviteja and Charmme Kaur in the lead roles. This film is directed by Sobhan. Ravi Teja established himself as a hero through his previous films Idiot, Khadgam, Amma Nanna O Tamil Ammayi and Sobhan has tasted success with Varsham. Sri composed Music for this film. This is the last film directed by Sobhan as he passed away due to heart arrest.  Sobhan's elder brother Lakshmipati, famous comedian also passed away the same year. 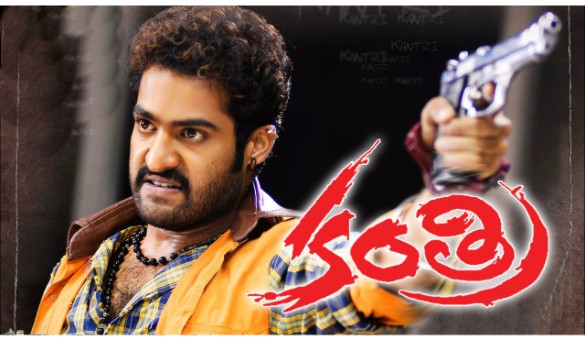 NTR, Hansika Motwani starring action thriller Kantri. It was directed by Meher Ramesh and produced it by Ashwini Datt.  Kantri is a perfect commercial entertainer. The entertaining screenplay is highlighted to the cinema. 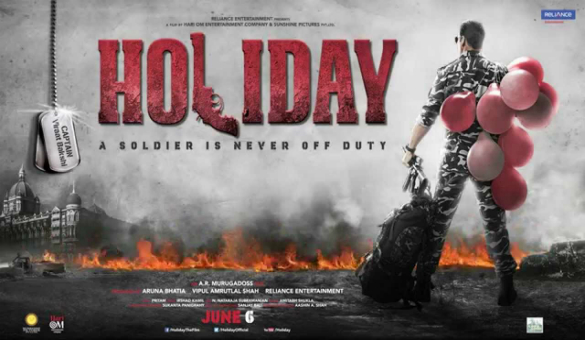 Virat is Army officer who fights against terrorists who plans to rip apart Mumbai with a series of blasts. Virat gathers his team and fight with terrorists and saves the city from terrorists. It is a remake version Tupaki which was super hit in Tamil and Telugu as well. Holiday movie is directed by A.R. Murugadoss. Action sequences are highlighted to the cinema.