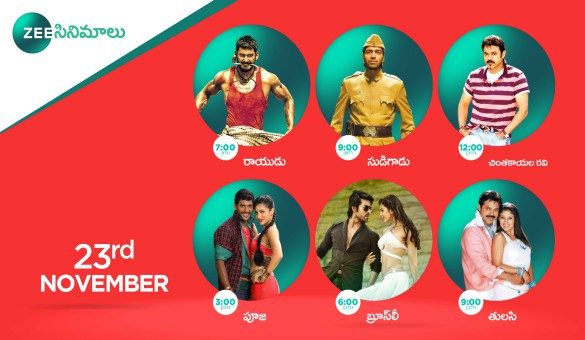 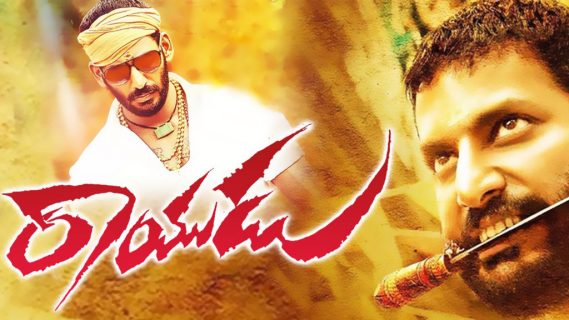 Vishal and Sridivya starring mass action entertainer Rayudu. Vishal Plays a labourer who lives a peaceful life with his grandmother and youngest brother, is forced to defend his lady love and her father from a corrupt politician and his goons. As expected he takes things in hands and involves himself into the life and problems of his ladylove. Rest of the story is as to how Rayudu stands in support and takes on the deadly villain. Action elements are highlighted to the cinema.

Chintakayala Ravi is an out and out hilarious family entertainer. Ravi who works in USA as bar assistant and tells his family as software engineer. Meanwhile his mother fixes his marriage and tells the bride family as her son is a software engineer in USA. What happens next..? How does Ravi manages rest of the situations is the main plot of the story. Music is the biggest asset to the cinema. 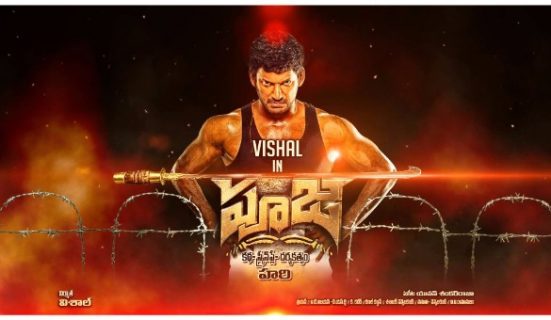