Home » News Gossip» This Sankranti is surely going to be special

This Sankranti is surely going to be special 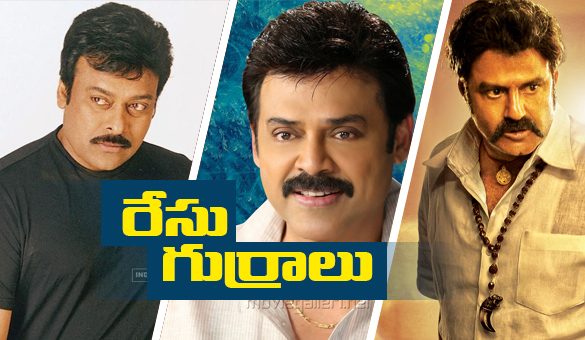 On one side, young heroes with latest concepts have increased their speeds of doing films and taking Telugu Cinema to another level and on the other hand we have the senior heroes giving these youngsters a tough competition.

Chiranjeevi’s most waited film Khaidi Number 150 will hit the screens on Sankranti. Balayya’s 100th film Gautamiputra Sathakarni is also releasing for Sankranti. The latest to add to this list is Venkatesh’s Guru. The unit is planning to release the teaser for Diwali and film for Sankranti. 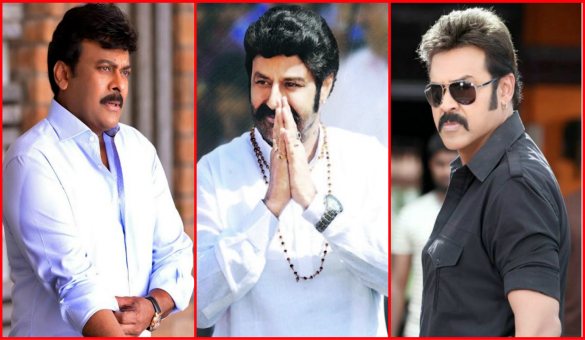 All of these films are surely not clashing on the same day. Chiru’s and Balayya’s film will release on consecutive days. So Venky’s movie might release for Kanuma or two days before Bhogi

This Sankranti is surely raising the expectation at the box office