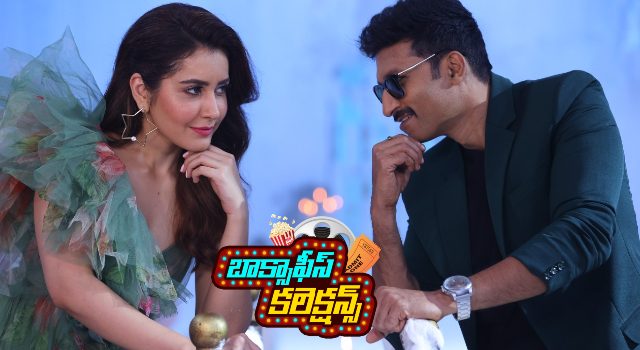 'Pakka Commercial' gets to the break-even mark in the first weekend itself.

The macho hero Gopichand and Maruthi's combination of Pakka commercial movie is getting a good response from the audience. Despite getting the mixed reviews on the first day, the collections are amazing. If the same is continued the film will break-even within three days. Gopichand looks class pluss mass with ultra-stylish outfits. Maruti has brilliantly designed Raashi Khanna's character. Producers have spent more than 35 crores, including publicity for this movie. Out of which 32 crores came only in non-theatrical rights (digital, satellite, Hindi remake, dubbing all). The producers have released the movie in many places. That's why it is a purely commercial film that quickly reaches the break-even mark. Maruti became the most bankable director because of this much planning. The film grossed more than 6.3 crores on the first day. After that, it cashed well for two days. Overall, Pakka Commercial was safe within three days.