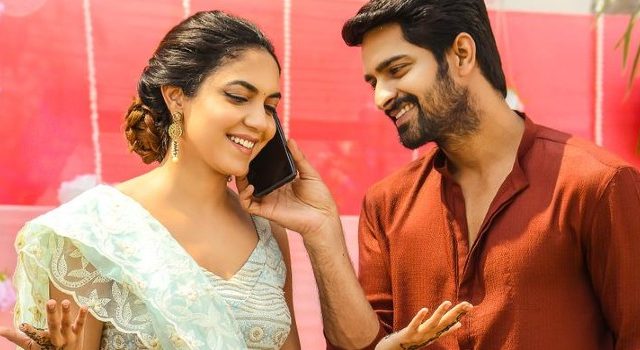 Makers have announced through a poster that they’re releasing the movie on October 29.

“Varudu Kaavalenu will be a mix of Love,fun,emotional ride and audience will love it”