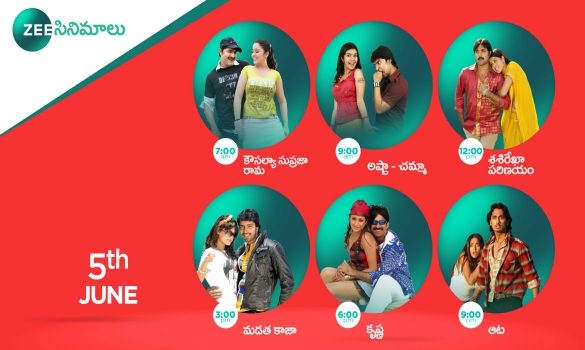 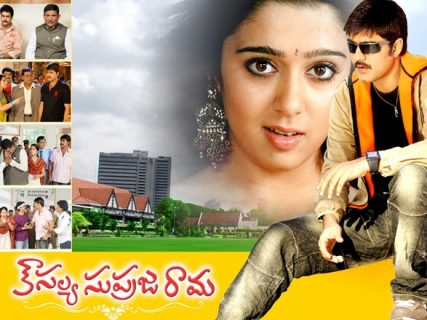 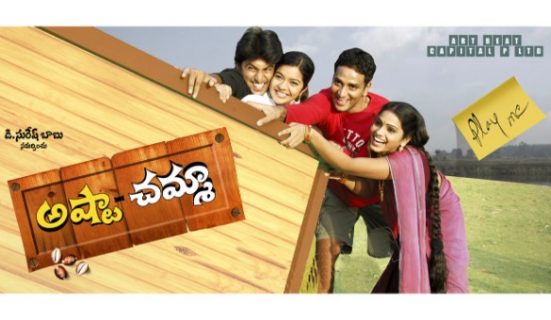 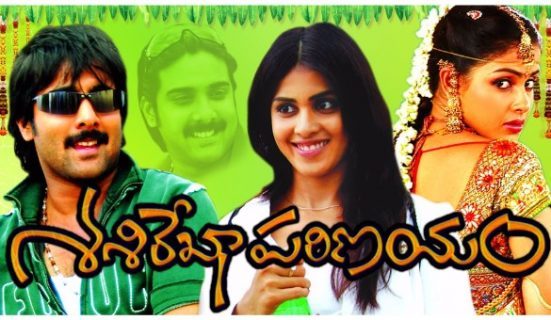 Loverboy Tarun gets closer to the audience with wonderful entertainer Shashirekha Parinayam. Genelia played a female lead in this film. Tarun and Genelia performed very well as to be a married couple. Genelia was just outstanding with her innocent expressions and Tarun also gave his best in matured role. Shashirekha Parinayam is a perfect love and family entertainer.

Allari Naresh starring hilarious entertainer Madata Kaja. A youngster who works as a police informer comes across two dangerous mafia dons and is set out on a mission to bring them to justice. 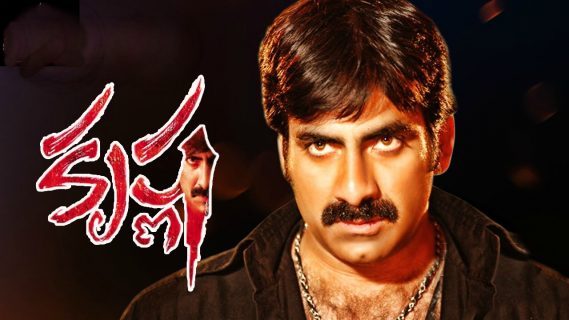 Raviteja, Trisha starring Krishna is a comedy action entertainer directed by V.v.Vinayak. It is produced by Kasi Vishwanadham and D.V.V. Danayya. Chakri Music is highlighted to the cinema. 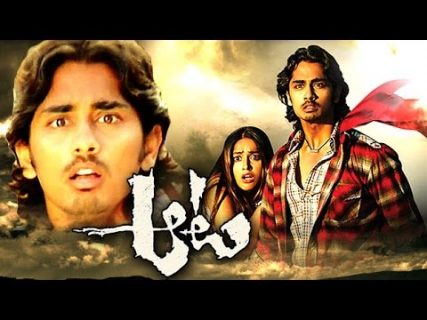 Srikrishna was an easygoing young chap who lives in a village along with his father, who runs a theater.Krishna wants to lead his life like a hero, just as in movies played in his father's theater. He meets Satya in a carnival and immediately falls for her. He helps her to escape from hooligans and takes her to a safe place. What happens next is the main plot of the story.