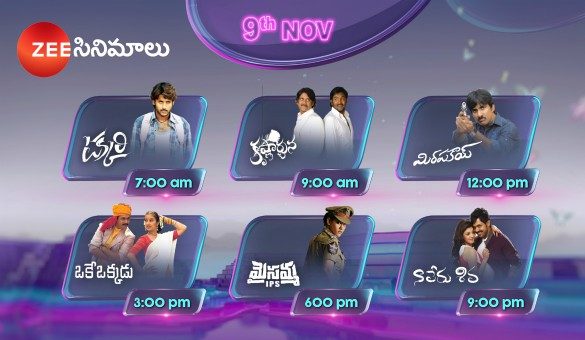 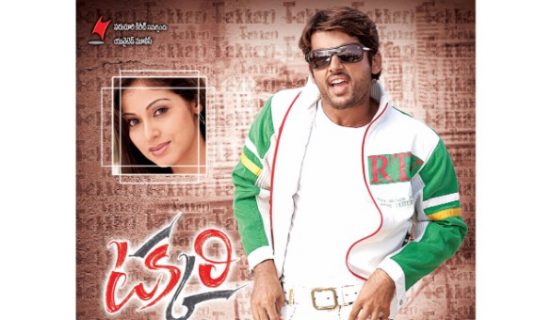 An Aspiring realtor youngster falls in love with a girl, and faces hurdle to get his love. How the youngster faces the situation...? will he gets his love or not...? is the lead story. Action along with hilarious comedy is an asset to the cinema. 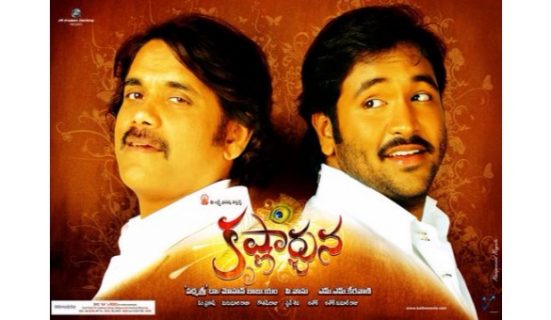 Krishnarjuna produced and acted by Dr. Mohan Babu. Nagarjuna played a special character in this film and Manoj as a hero. They just steal the show with their tremendous performance as god and devotee. Meanwhile, Mohan Babu appeared as baba. The huge star casting film was directed by P.Vasu. This is definitely the best film in the socio-fantasy genre of Telugu cinema. 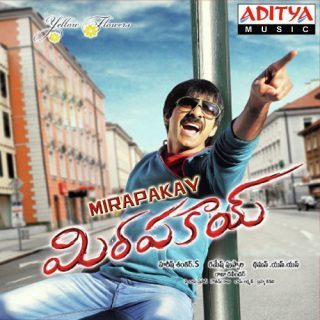 Raviteja starring ultimate action entertainer Mirapakay, he played an intelligence bureau inspector in this film. Richa Gangopadhyay and Deeksha Seth played as female leads. Comedy and action sequences are highlighted to the cinema. 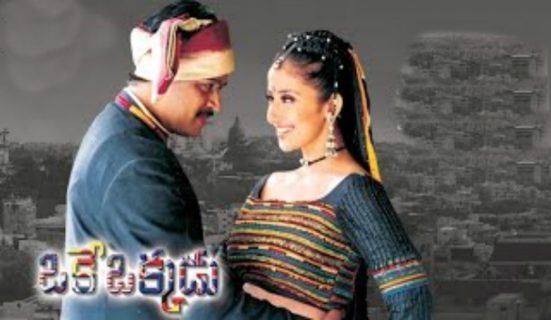 Arjun, Manisha Koirala starring political thriller Oke Okkadu. A youngster takes the Chief Minister charges for one day and changes the system entirely is the main plot of the cinema. It is directed by Shankar. A.R. Rehman music is highlighted to the cinema. 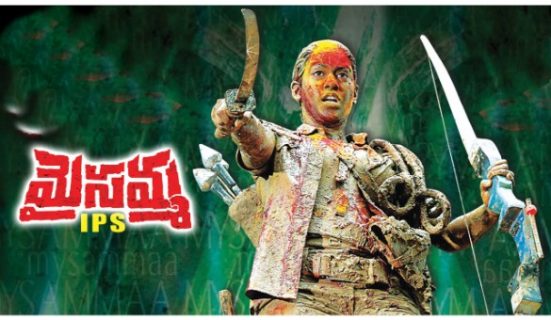 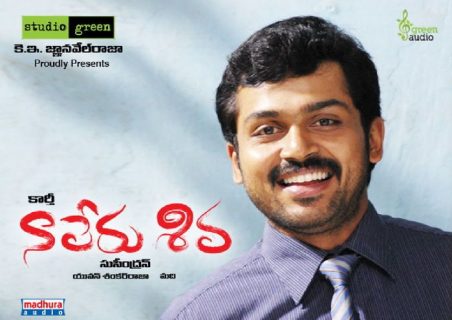