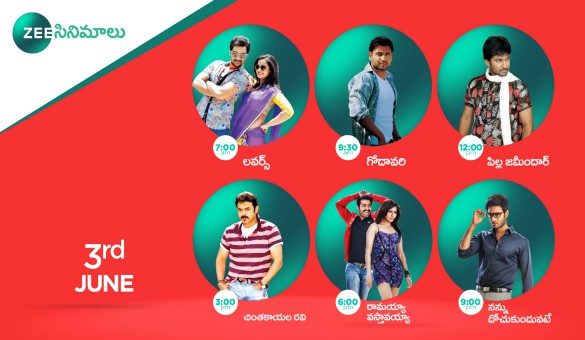 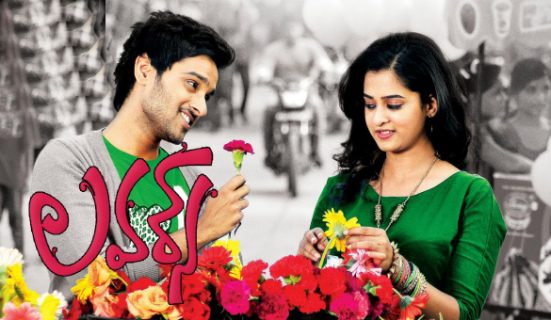 Siddhu is a smart guy who is always try to get a girlfriend, but all his efforts get spoil by Chitra. He gets very angry and keeps on fighting with Chitra. Another side Siddhu falls in love with a girl. The story takes turn when he realizes that the girl he has fallen in love with is none other than his faceless archrival Chitra. 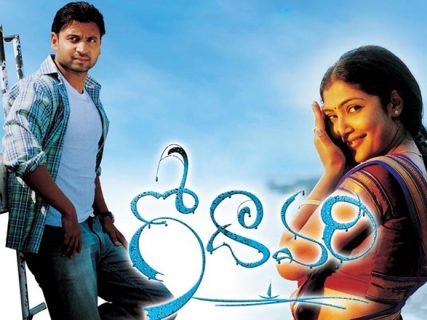 Godavari is a film about Sreeram, Seeta and the river cruise from Rajahmundry to Bhadrachalam that brings them together. It is a semi-urban love story set against the scenic backdrop of the Godavari river aboard a houseboat also called "Godavari". 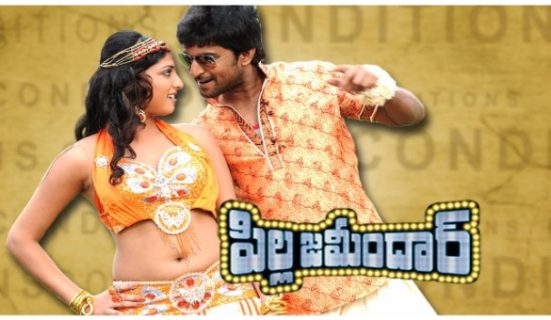 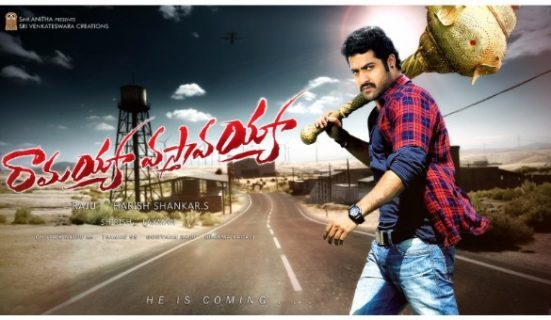 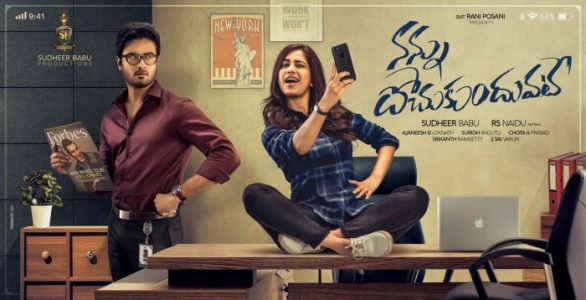 Nannu Dochukunduvate Lead Cast : Sudheer Babu, Nabha Natesh Other Cast : Nassar, Rajsekhar, Viva Harsha, Chalapathi Rao, Jeeva, Babloo Prithviraj, Varshini Sounderajan Music Director : B. Ajaneesh Loknath Director : R.S. Naidu Producer : Sudheer Babu Release Date : 20 September 2018 Karthik, a workaholic software professional leads a monotonous existence with no social life. But circumstances force him to hire a small-time actress as his lover, and show his father. After ths incident that girl gets even connected to his father and falls in love with Karthik. What happens next..?  is the main plot of the cinema.