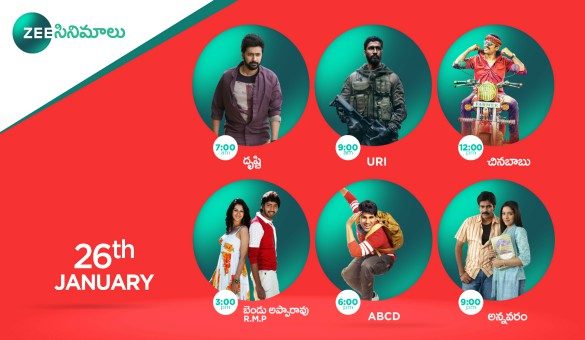 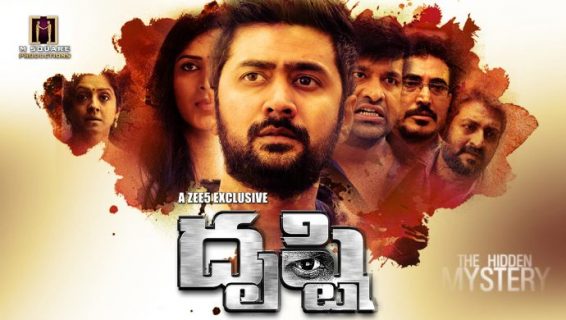 Dhrusti is a screen play based murder mystery thriller where the hero witnessed the murder with his camera. While he tries to explain the facts to the police he becomes the prime suspect of the murder. Who did that murder...? how does hero comes out of that problem is the main plot of the cinema. 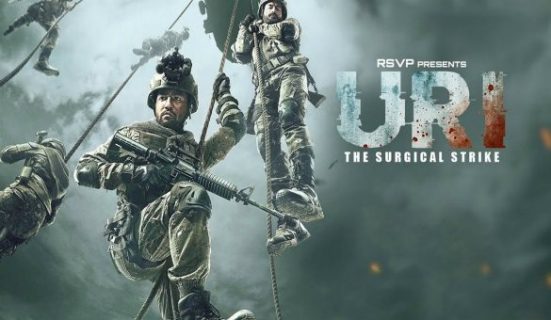 URI – The Surgical strike is a patriotic movie based on real incidents at URI while retaliation to the 2016 Uri attack. It follows Major Vihaan Singh Shergill of Indian Army who lead the attack events. 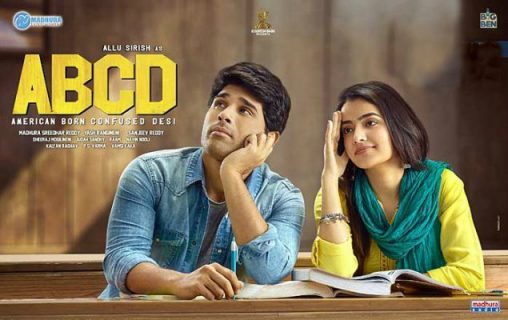 Aravind Prasad who’s father is a Millionaire in America, wants to send his son to India to make him learn the values of life. He just gives monthly 5000 rupees for his monthly expenses. What does Aravind Prasad do in such situations…? What are the situations he faces in India is the main plot of the story.