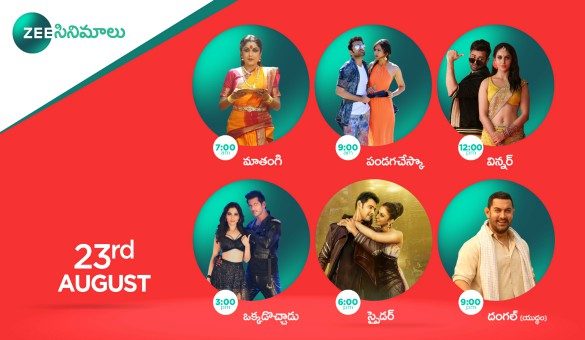 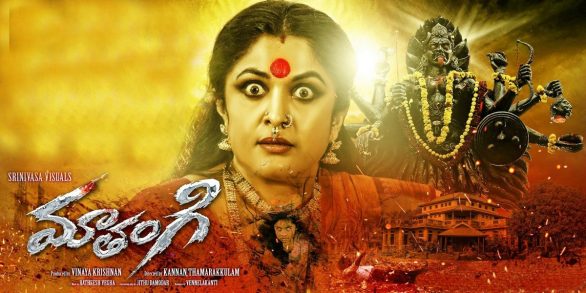 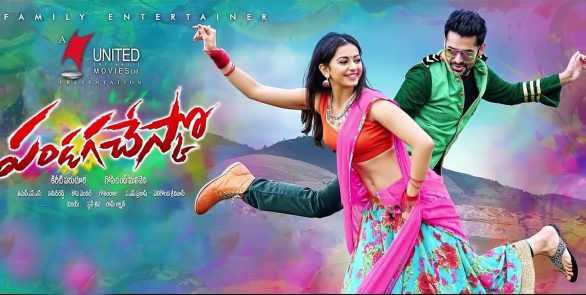 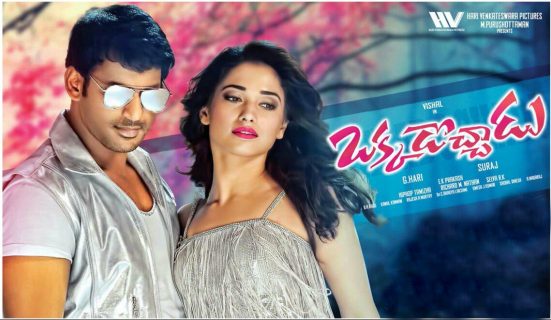 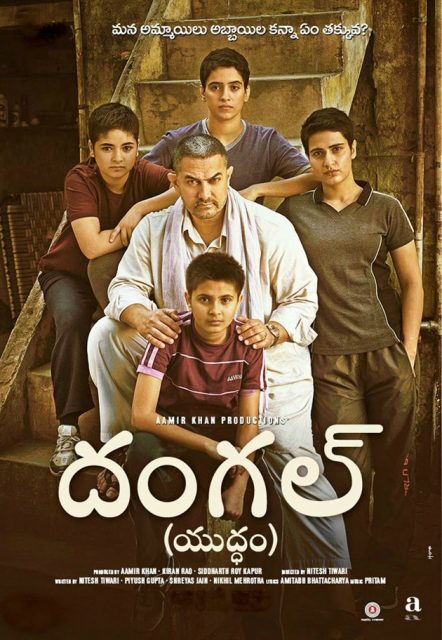 After his failure at winning a gold medal for the country, Mahavir Phogat vows to realize his dreams by training his daughters for the Commonwealth Games despite societal pressures. The film has bagged lots of appreciations worldwide.