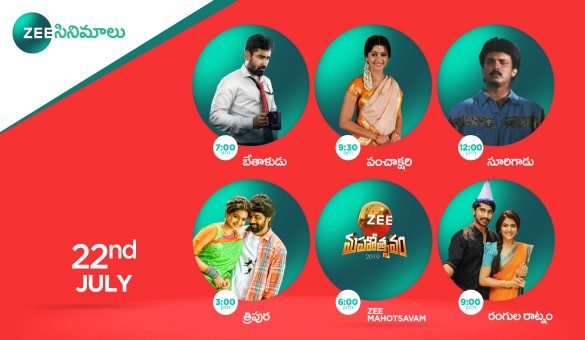 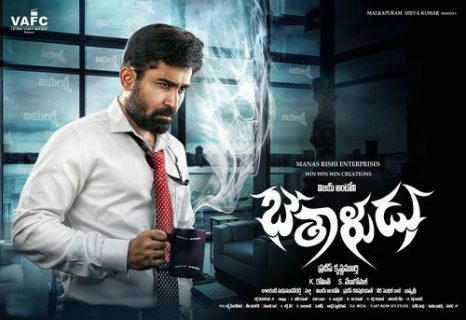 Bhetaludu is psychological thriller. Dinesh ( Vijay Anthony )  a software engineer, is brought to a psychiatrist by his boss after he seems mentally disturbed. His life turns worse when the voice in his head tells him to kill himself. What is the back story of Dinesh...? How does he comes out of his trouble is the main plot of the cinema. 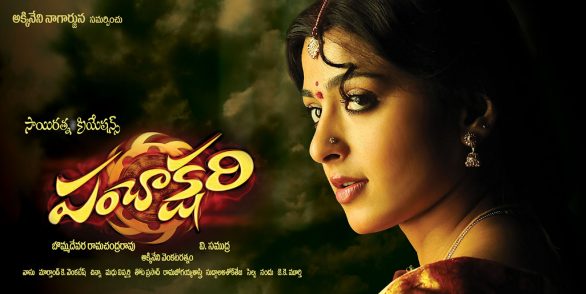 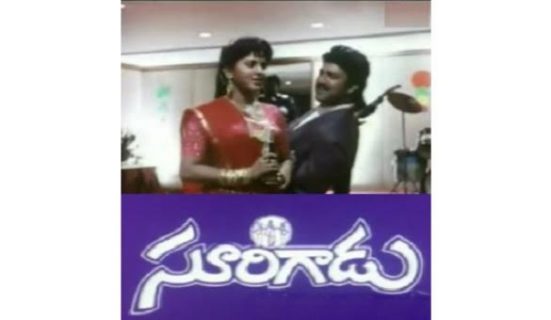 Soorigadu is perfect family entertainer which reflect the parents and children relationship, once the children grow up. It was directed by Dasari and also played a vital role in this film. ‘Oke Oka Asha’ song is highlighted to the cinema. 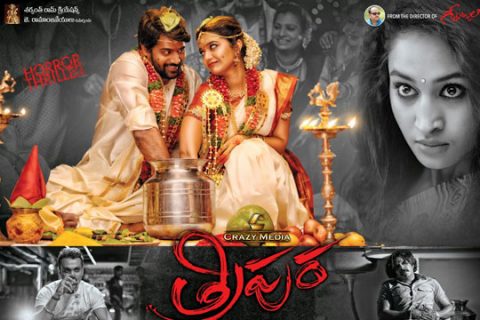 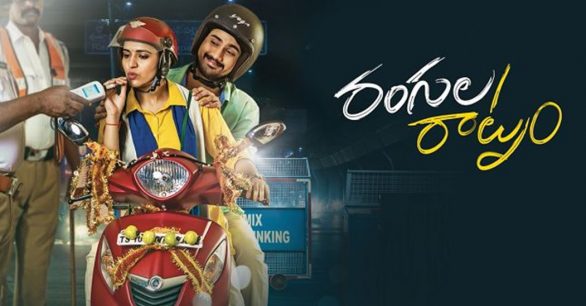