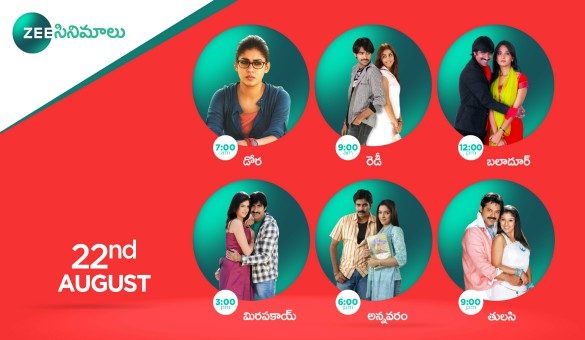 Dora is a revenge horror thriller. Nayanathara played lead role. The story of life of a mild-mannered woman changes after she gets hold of a vintage car. What is the story behind that car, how it is related to the protagonist is the main plot of the story. 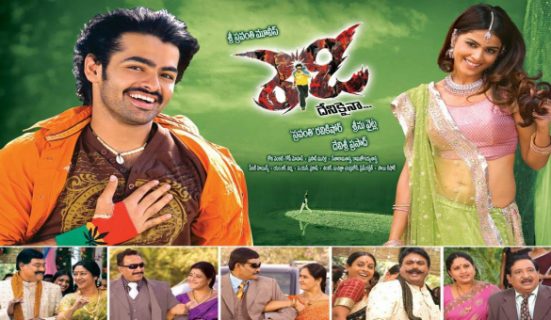 Baladur is an emotional family action entertainer. Chanti is an irresponsible youngster who always get scold by his father.  Another side Chanti likes his uncle Rama Krishna a lot who supports all the way.  Meanwhile Rama Krishna suffers with enmity with Umapathi, who always tries to bring Rama krishna Down. In such situations what Chanti do...? How he saves his family and uncle from Umapathi..? is the main plot of the cinema.?