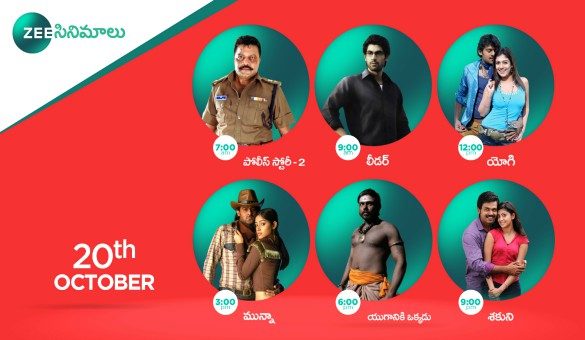 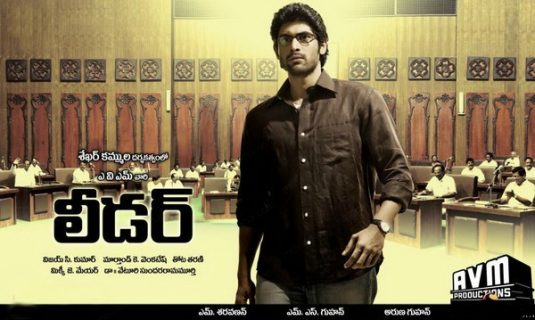 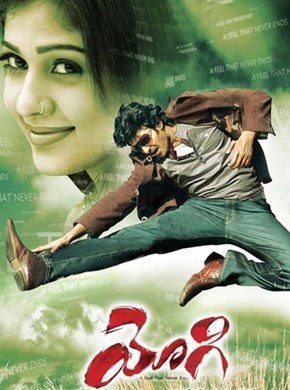 Yogi Lead Cast: Prabhas, Nayanatara Other Cast: Kota Srinivasa Rao, Pradeep Rawat, Subba Raju, Ali, Sharada and others Music Director: Ramana Gogula Director: V.V.Vinayak Producer: P. Ravindranath Reddy Release Date: 12 January 2007 Eeswar, a doting son wants to make life better for his mother so he goes to Hyderabad against her wishes and ends up becoming a don. The story then deals with his mother's search for him. What happened next is the main plot of the cinema. 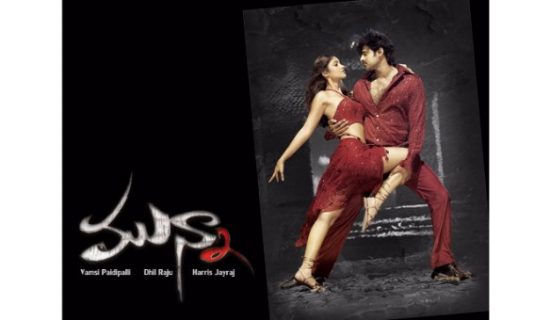 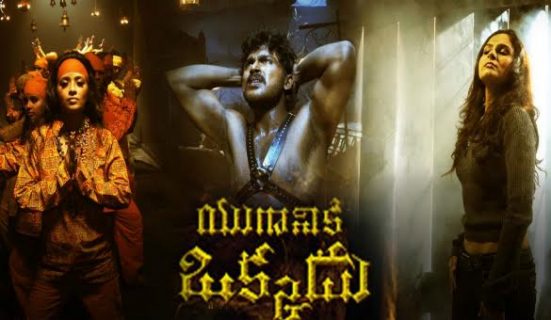 ‘Yuganikokkadu’ is an adventure entertainer starring Karthi, Reemasen, Andrea. It’s all about a team who starts in search if Chola’s lost Kingdom. Thrilling scenes are highlighted to cinema. A must watch movie.