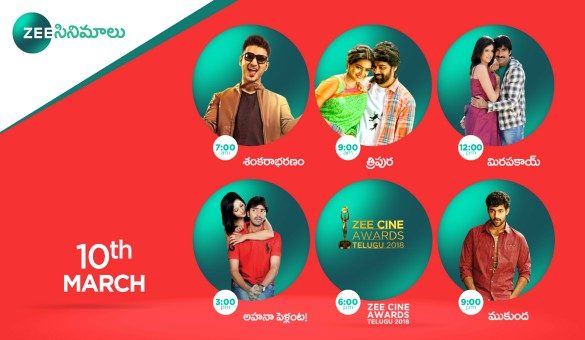 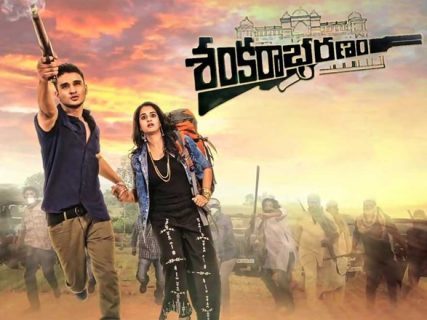 Shankarabharanam Lead Cast: Nikhil Siddharth, Nanditha Raj, Anjali Other Cast: Sampath Raj, Suman, Sitara, Rao Ramesh, Saptagiri, Pruthvi and others Music Director: Praveen Lakkaraju Director: Uday Nandanavanam Producer: M.V.V. Satya Narayana Release Date: 4 December 2015 Shankarabharanam is crime comedy entertainer. The story follows as Gautam(Nikhil) is an American Indian who leads a carefree life. One fine day, he finds out that his dad(Suman) is bankrupt and has heavy debts. Left with no choice, Gautam’s mother decides to sell off her ancestral palace in Bihar and assigns this task to Gautham. Gautam lands in Bihar only to know that his ancestral palace is occupied by his huge extended family. A disappointed Gautam, makes a plan to sell off the palace, and exactly when he is about to close the deal, he gets kidnapped by a notorious criminal gang. What will Gautam do now ? How will he escape this deadly Kidnapping ? and How will he solve all his financial problems? That forms the rest of the story. 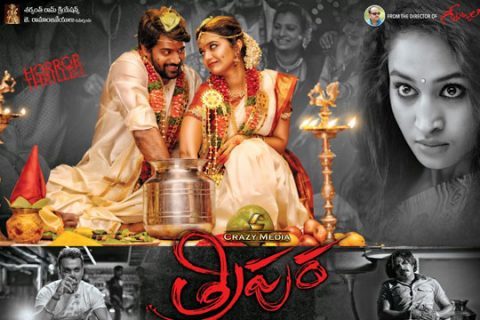 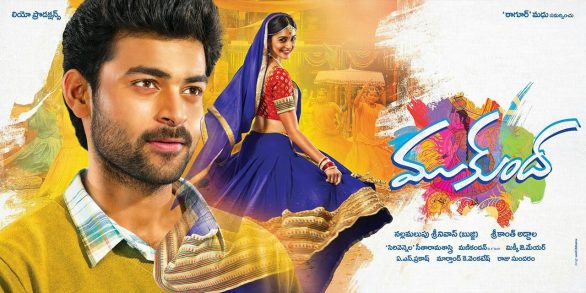