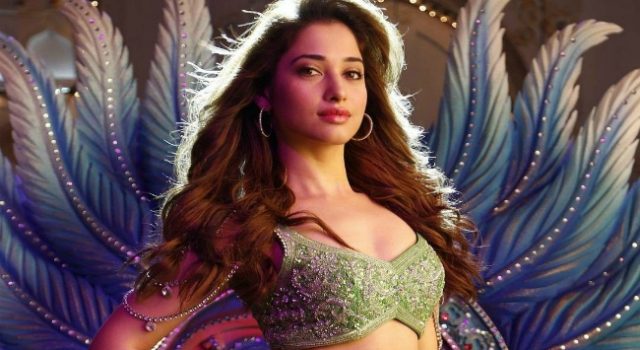 Every character in the film has good importance and Nabha Natesh is happy to play the leading lady.

N Sudhakar Reddy and Nikitha Reddy will produce the film under Sreshth Movies as production no 6 from the banner. Tagore Madhu will present the flick.

Mahati Swara Sagar will render tunes while Hari K Vedanth cranks the camera for the film.

Other artists and technicians will be announced soon.