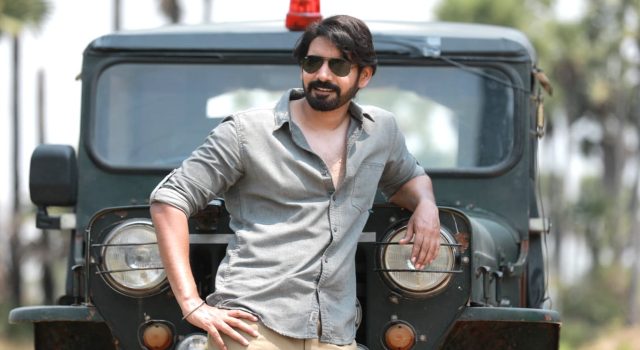 Hyderabad, March 18th, 2022: Legendary actor Akkineni Nageshwara Rao's grandson, King Nagarjuna's nephew and the actor of such films as 'Kalidasu', Sushanth, has been doing films for many years. Soon after he made his acting debut, Sushanth went on to pick the right set of films. He has delivered impact through titles such as 'Current', 'Adda', 'Dongata', 'Aatadukundam Raa' and 'Chi La Sow'. He has catered to both class and mass audiences alike. Sushanth played a memorable character in 'Ala Vaikunthapurramuloo', which had him in a classy part. 'Ichata Vaahanamulu Nilupa Raadu', which was released during the pandemic, is another of his hits.

These days, the actor is evincing interest in OTT as well. Thanks to his enthusiasm to try out new genres/formats, Sushanth is currently doing a web series under ZEE5. The streaming giant's product is being shot at a fast pace currently. Praveen Kolla of Kolla Entertainments is producing it. Directed by Lakshmi Sowjanya, the production works are going on smoothly.

ZEE5 team has welcomed the actor, who is showing interest in both films and OTT, in a grand way onto the set. The First Look poster of Sushanth was today unveiled, marking the actor's birthday.

We see the talented actor in a dashing pose with a police jeep placed in the backdrop. Going by the poster, he is essaying the role of a cop in the ZEE5 Original.