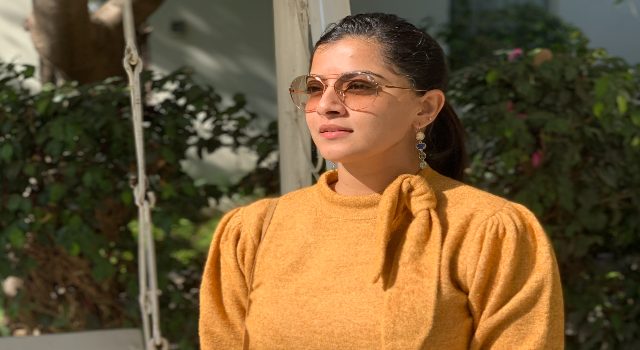 Star actress, Samantha recently took her next project, Yashoda onto the floors. The unit commenced shoot last week and a crucial opening schedule is underway in Hyderabad now.

Coming to the topic, another talented actress Varalaxmi Sarathkumar has joined Samantha’s Yashoda now. The makers have roped in Varalaxmi for an important role in the film.

Varalaxmi Sarathkumar is known for picking diverse and author backed roles was impressed with the role offered to her in Yashoda and she readily signed the project. This will be her first collaboration with Samantha. It would be a real treat to watch two super talented actresses Samantha and Varalaxmi share the screen in the film.

Varalaxmi will be playing ‘Madhubala’ character in the film and she has joined the shoot already and is filming the scenes featuring her. The current schedule is going on in Hyderabad. The unit plans to complete this schedule by 23rd December and then move on to the second schedule in January.

Samantha will be playing an author-backed role in Yashodha, which is being directed by director duo Hari and Harish. Noted producer, Sivalenka Krishna Prasad who bankrolled super hits like Aditya 369, Gentleman, Sammohanam, and several others, is producing Yashodha under Sridevi Movies banner now.

Yashodha is a proper thriller that has a new-age plot. The film will be released in a total of five Indian languages - Telugu, Tamil, Kannada, Malayalam, and Hindi.

Speaking at the shoot commencement event which was held last week, the producer of the project, Sivalenka Krishna Prasad said "We all know that Samantha attained pan-India attention with The Family Man 2. In accordance with her current image, we have conceived a thriller that caters to a wide section of the audience."

With Yashodha being released in five major Indian languages, Samantha's fame is expected to grow bigger. The entire filming part is expected to be completed by March 2022. More details about the cast and crew, and as well as the release date will be announced in the due course.

The film is powered by a strong technical crew. Mani Sharma will compose the music while M Sukumar handles the cinematography. Marthand K Venkatesh is the editor.