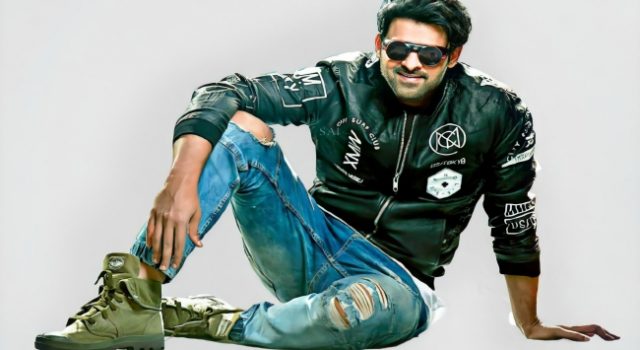 Young Rebel Star Prabhas’s film with promising director Nag Ashwin of Mahanti fame is going to be an epic film with many creative people coming on board for it. Aswini Dutt of Vyjayanthi Movies is bankrolling the Pan India project prestigiously. Bollywood top actress Deepika Padukone is roped in as leading lady. Another interesting revelation about the project is legendary filmmaker Singeetam Srinivasa Rao who made numerous experimental blockbusters has come on board as script mentor. Singeetam garu has been working on the film for last few months and he has been with the team during quarantine period as well. “A long awaited dream finally comes true. We are thrilled to welcome #SingeetamSrinivasaRao Garu to our epic. His creative superpowers will surely be a guiding force for us. #Prabhas @deepikapadukone @nagashwin7 @AshwiniDuttCh @VyjayanthiFilms ,” reads the statement of Vyjayanthi Movies. The film belongs to the science-fiction genre and is expected to be one of the most exciting films in production. Vyjayanthi Movies garnered a lot of appreciation and reputation for their larger than life spectacles and have always mounted movies on a vast canvas.