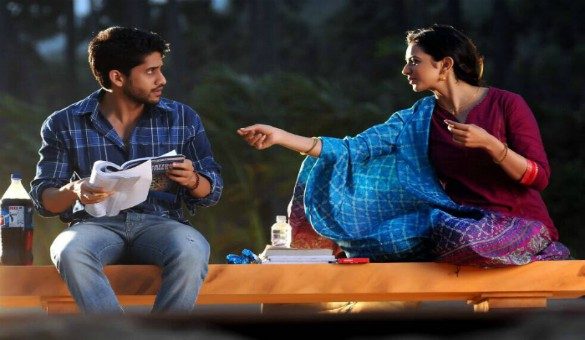 Naga Chaitanya's upcoming romantic family entertainer ‘Rarandoy Veduka Chuddam’ is all set for its audio release on 18th May and the occasion will be held at Annapurna Studio’s. After the biggest blockbuster like ‘Soggade Chinni Nayana,’ the director is coming up with a sensitive romantic drama which is creating a huge buzz in Tollywood all over.

The filmmakers have already released its first looks, trailers and 3 songs which are getting a huge response in social media and film is slated to release on May 26th.