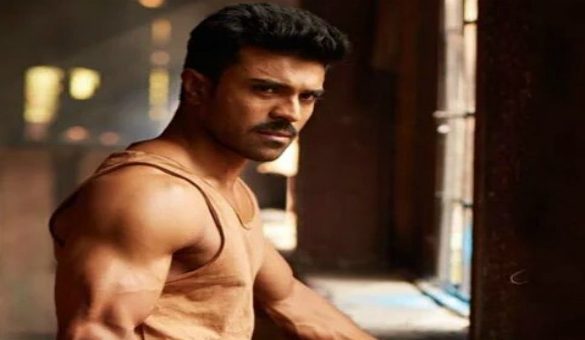 Mega power star Ram charan was so emotional with Megastar's appreciation on his recent venture Dhruva. He could not stop his tears with emotion. Dhruva is getting a tremendous response from all over. Also, Ram Charan entered in million dollars’ club in overseas. 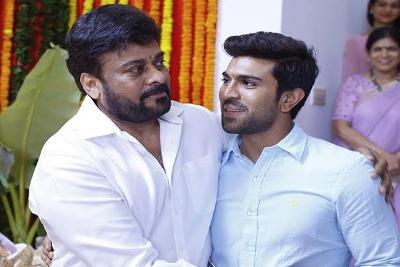 Usually, Megastar always appreciates Cherry's dance and fights but for the first time megastar was so mesmerised with Ram Charan’s matured performance in every aspect of the cinema.The star worked so hard for Dhruva for its makeover in six packs. He truly deserves megastar’s appreciation.