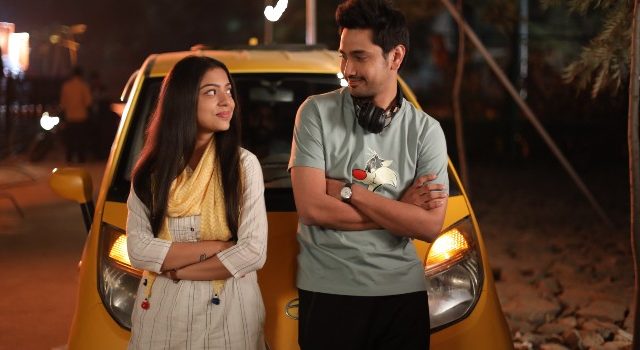 Rana Daggubati Launches Raj Tarun, Santo Mohan Veeranki, Dream Town Productions and HighFive Pictures Stand Up Rahul Teaser Young and promising hero Raj Tarun will be seen as a stand-up comic in his upcoming film Stand Up Rahul being directed by debutant Santo Mohan Veeranki. The film billed to be a coming-of-age feel-good romance comedy to be produced jointly by Nandkumar Abbineni and Bharath Maguluri under Dream Town Productions and HighFive Pictures banners.

- Click here for TEASER Today, hero Rana Daggubati has launched the film’s teaser. The teaser begins with Raj Tarun’s performance on stage. A popular stand-up comedian says originality is the most important for stand-up comedy. However, Raj Tarun brings boredom to people around him with outdated jokes. The bathroom scene between Raj Tarun and Varsha Bollamma is side-splitting. Vennela Kishore seems to have played a hilarious role. The film is about a reluctant stand-up comic who doesn't stand up for anything in life, finally finding true love and learning to stand up for his parents, for his love and for his passion for stand-up comedy. 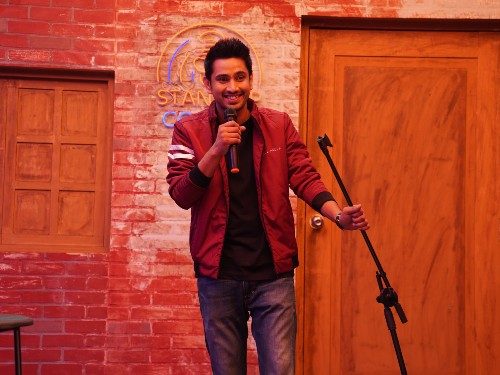