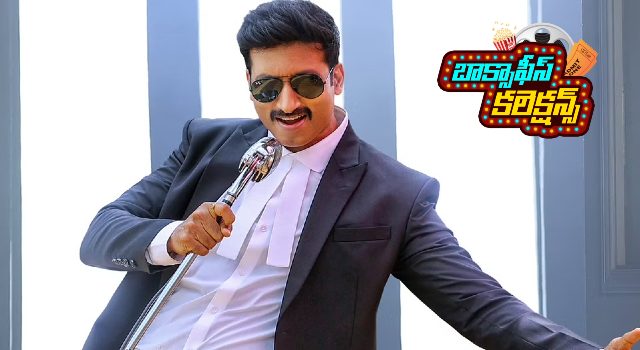 Gopichand's Pakka Commercial hit the screens worldwide yesterday and was received well by the audiences. Gopichand's comedy timing with class plus mass performance in the courtroom setup gets massive applause from the audiences. Sathyaraj and Rao Ramesh stand as the special attraction to the movie.

Despite getting mixed talk from the film critics, common audiences' word-of-mouth is too good for the movie. Pakka Commercial has collected a whopping of 6.3Cr INR gross, and this speaks a lot about how word of mouth works for this movie. Evidently, Pakka Commercial becomes the highest Day-1 grosser in Gopichand's career to this date.