‘Ninnila Ninnila’ Trailer to be unveiled on February 5 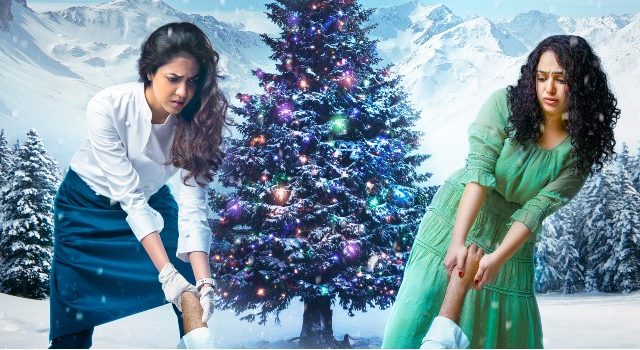 'Ninnila Ninnila', starring Ashok Selvan, Nithya Menen and Ritu Varma, is presented by Bapineedu B and produced by prominent production houses Sri Venkateswara Cine Chitra LLP and Zee Studios. BVSN Prasad is producing it. Directed by Ani IV Sasi, its trailer is coming out on February 5.

Speaking about the movie, BVSN Prasad said, "This is an out-and-out entertainer with healthy comedy and heart-touching emotions and love story. The scenes involving  Ashok Selvan, Nithya Menen and Ritu Varma are going to be highly impressive. We recently unveiled the film's First Look. On February 5, at 11 am, we are going to bring out the trailer of our movie. Having completed the filming part, 'Ninnila Ninnila' is in the post-production phase. We will announce the release date soon."

Ashok Selvan, Nithya Menen and Ritu Varma and others.