Naga Chaitanya not doing that remake 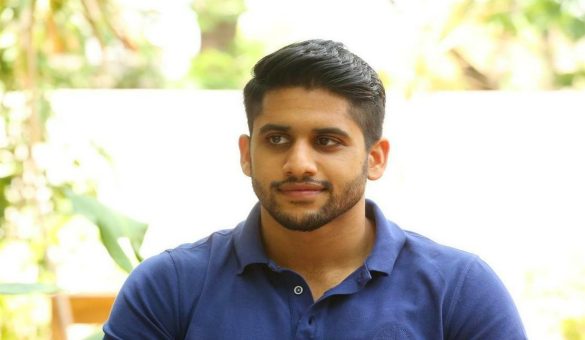 Akkineni Nagachaitanya is now one of the most searched stars on different search engines owing to his successes Premam and Sahasam Swasaga Sagipo. There were news that the star will be acting in a few remakes two of them being 2states and U turn. Another film was also on cards which is none other than Metro. But Nagachaitanya has declined the possibilities of Metro remake as he is now busy with a film with Kalyan krishna and then will do a film with Indraganti Mohankrishna and then marry.

Hence the producers decided to dub the movie into Telugu and release the same. Distributor Suresh Kondeti has convinced Gautam Menon to release the teaser for the same. The movie will be released under Abhishek pictures banner