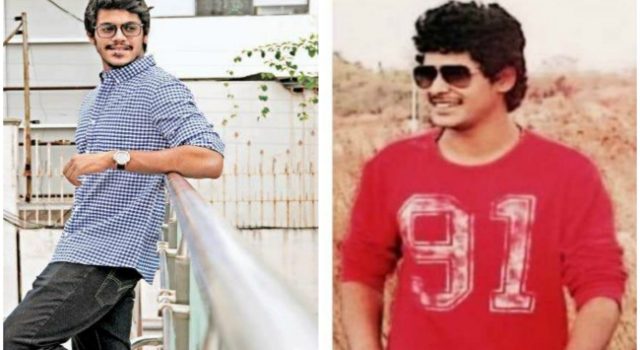 MLV Satyanarayana (Sattibabu) will be bankrolling the project under Lakshya Productions. “I’ve directed multiple family dramas in the past. I am happy to be directing a full-fledged entertainer now. We’ve just wrapped up pre-production formalities and will commence shooting when the situation around us improves,” said director Vegesna Satish.

“Shatamanam Bhavati is a film that I hold close to my heart and I’m very glad to be producing Satish Vegesna’s next film. The details regarding the female lead, other cast and crew will be announced shortly,” the producer MLV Satyanarayana (Sattibabu) stated.