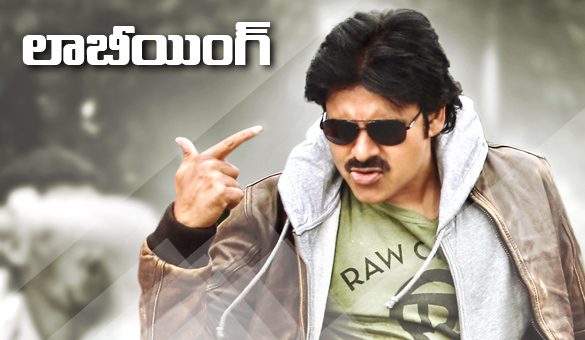 Pawan Kalyan has announced his next venture under A.M.Ratnam production. The female lead of this film has not decide yet but looks like a huge competition has slated between Tollywood leading ladies Trisha, Kajal, Rakul Preet Sing and Nayanatara. 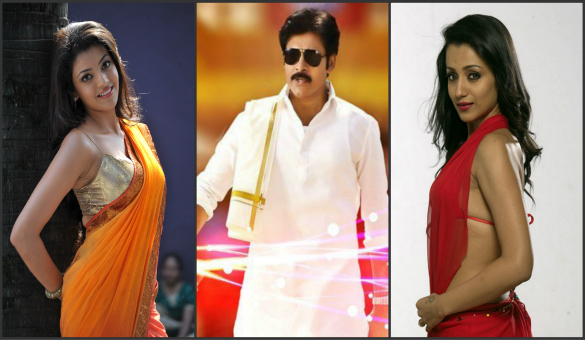 Trisha has been much closed to Pawan Kalyan after Teen maar. Looks like she has already approached pawan kalayan to grab the opportunity. Another side Kajal also not leaving any chance to make her presence in this cinema. 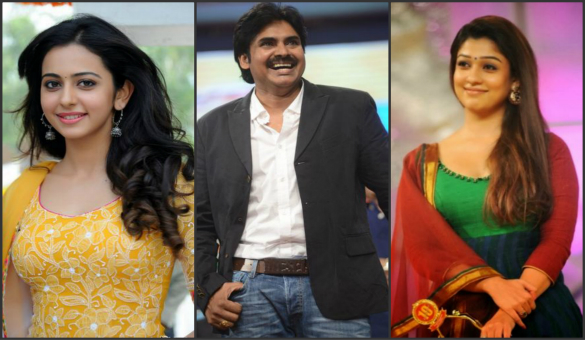 Rakul Preet has not shared screen with power star yet so obviously she expected a call from the filmmakers but they approached Nayanatara as she never worked with Pawan Kalyan. The official confirmation yet to be announced.