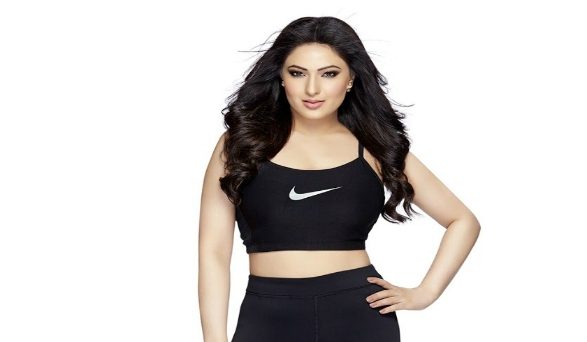 Heroine Nikesha Patel is super excited about her next film ‘‘ROWDY POLICE’’. The “Puli” girl has signed female centric film in which she plays a cop role..after her debut film PULI,she is playing full length powerful police role in the film.

Speaking  about the film Nikesha says.. ‘‘I am an adventurous person and always wanted to act in the action genre.finally my dream has come true.since I have trained in martial arts..I want to do more of action films further. i am really looking forward for this film which will going to be a good film.’’

Actor Bhanu chander is playing another important role. Mukhul dev is the antagonist of the film,Major part of the film shoot is completed and climax shoot is underway.