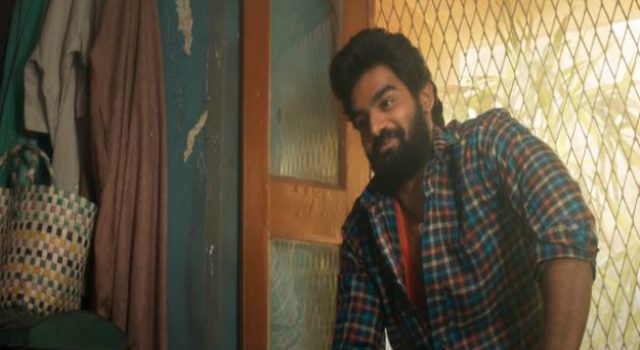 The first glimpse of Chaavu Kaburu Challaga under the collaboration of Allu Aravind, Karthikeya, Bunny Vas GA2 Pictures gets a stunning response

Presented by ace producer Allu Aravind, and produced by successful producer Bunny Vas, Chaavu Kaburu Challaga has energetic hero Karthikeya and Lavanya Tripathi in the lead roles. Debut director Koushik Pegallapati is at the helm for the commerical entertainer. The first glimpse video of the film was released today on the occasion of Karthikeya's birthday and it has garnered a unanimously positive response from all quarters. This video highlights Karthikeya who plays Basthi Balaraju and his mass portrayal has caught the attention of cine enthusiasts. The first glimpse was unveiled at 11:47 AM today, September 21st. Karthikeya's attire, dialect and attitude are the main assets of the first glimpse. GA2 Pictures and Bunny Vas seem to have another box office winner on the cards. On the occasion, the movie unit wished a happy birthday to Karthikeya.

Speaking on the occasion, Bunny Vas said, "Bhale Bhale Magadivoi, Geetha Govindam, and Prathi Roju Pandage which were produced by us became box office blockbusters. The expectations are high on us and we are working to match the same. We wanted Chaavu Kaburu Challaga to be completely different to Karthikeya's previous films and he moulded himself to suit the role perfectly. He is a very dedicated actor and we are very satisfied with the output. The storyline that was narrated by our director caught our attention and it will offer something new to the audience.  More surprises will be out in the days to follow."