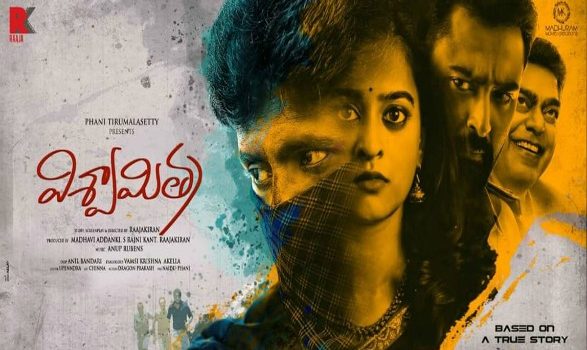 Is it in the power of humans to say what possibly can and cannot happen in this creation?  Anything is possible in this eternal creation.  'Viswamitra' drives home the message that men live only for some time in this timeless universe.

Presented by Phani Tirumalashetty, the film is produced by Madhavi Addanki, S Rajinikanth and Raajkiran.  The director, who previously made 'Githanjali' and 'Tripura'