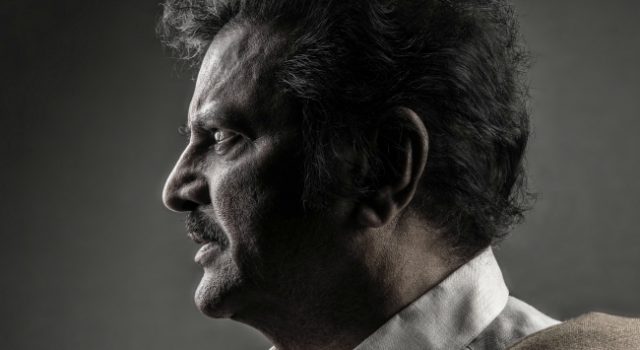 One of Indian cinema's most versatile actors Dr Mohan Babu, who has an in-depth knowledge of each department in filmmaking, has become very selective as he wants to do roles and films which will be remembered for ages.

Mohan Babu is playing a lead role after long time in a patriotic film Son Of India where he will be seen in a never-seen-before powerful role. The storyline and genre are first of its kind in Tollywood, Mohan Babu is also providing screenplay for the film.

Vishnu Manchu’s wife and Mohan Babu’s daughter-in-law Viranica Manchu turns stylist with the film and she will be presenting Mohan Babu in a completely new avatar.