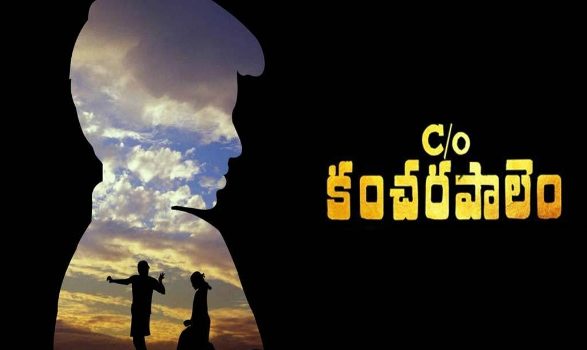 The theatrical release date of 'C/o Kancharapalem' is confirmed on September 7th. This is an unconventional love story set on the backdrop of Kancherapalem near Vizag.

This is the first Telugu film to be selected for the New York Indian Film Festival earlier this year. Hero Rana Daggubati who immensely liked this film, has come in forward to support and is now proudly presenting the movie.

GR Venkatesh Maha has directed 'C/o Kancharapalem' and the plot revolves around eight love stories of eight central characters. The film was shot in 62 days over a period of six months.