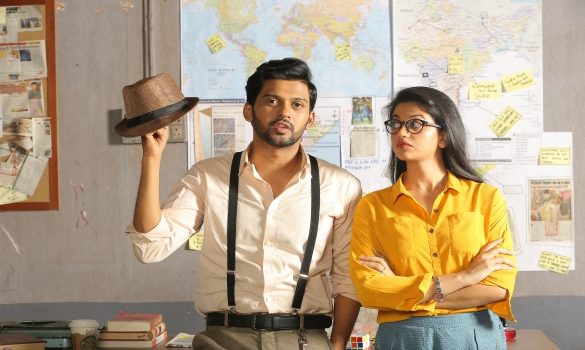 The film ‘Agent Sai Srinivasa Athreya’ starring Naveen Polishetty and Shruti Sharma in the lead roles, has completed the censor formalities and got ‘U/A’ certificate. Directed by Swaroop RSJ, the first look and teaser of the film received a good response with Naveen appearing as a detective and simultaneously providing fun. The makers have announced the release date on June 21st. Mark K Robin is composing music for ‘Agent Sai Srinivasa Athreya’ which is a conceptual content based film. The taking and screenplay of the film are going to be different.