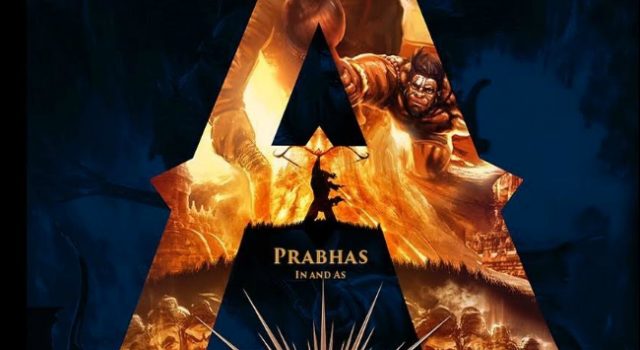 Adipurush will be shot bilingual in Hindi and Telugu. The 3D extravaganza will have a humongous release with the film dubbed in Tamil, Malayalam, Kannada, and several other foreign languages.

The film, produced by Bhushan Kumar, Krishan Kumar, Om Raut, Prasad Sutar & Rajesh Nair, is currently in the pre-production stage and is go on floors from January, 2021 and hit the marquee with a massive release in August 11, 2022.